Christmas is not yet upon us, but I wanted to share a selection from some great photography shoots I did last winter . Shoreditch House hosted a beautiful classical music event called Sinfonia live. BMW hosted an evening with Christian Jankowski to celebrate the start of Frieze. Finally the Academy of Film hosted a new members evening at Winfield House in London. Guests in attendance included Joan Collins, Cate Blanchett and Rooney Mara. 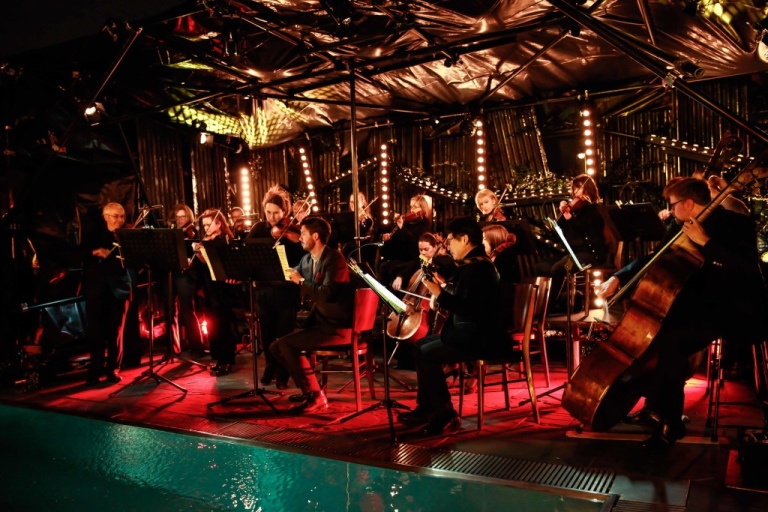 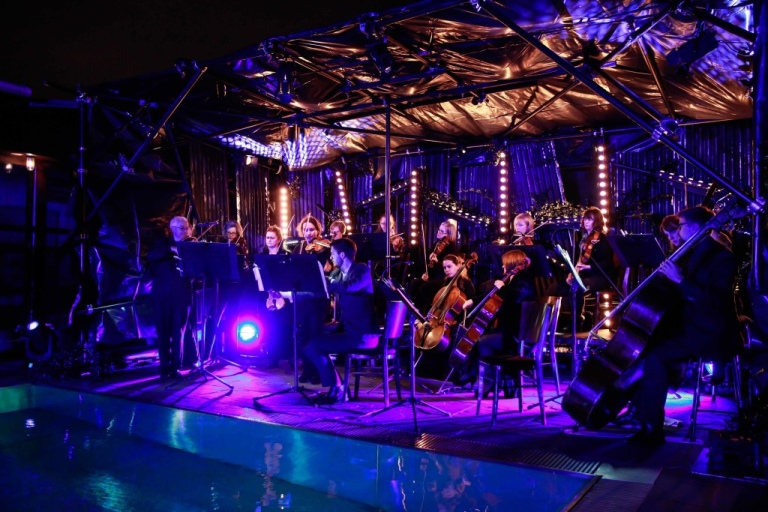 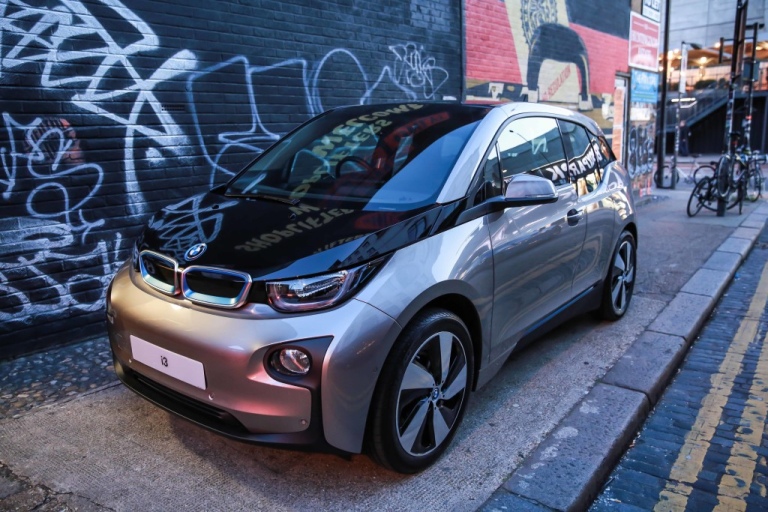 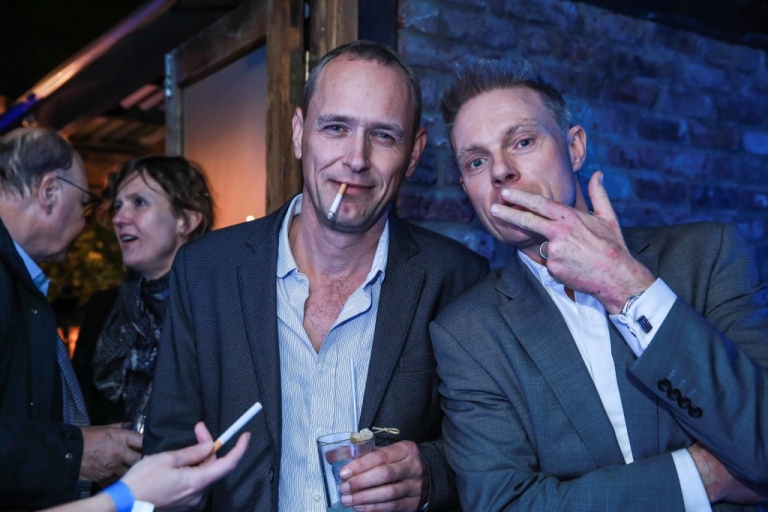 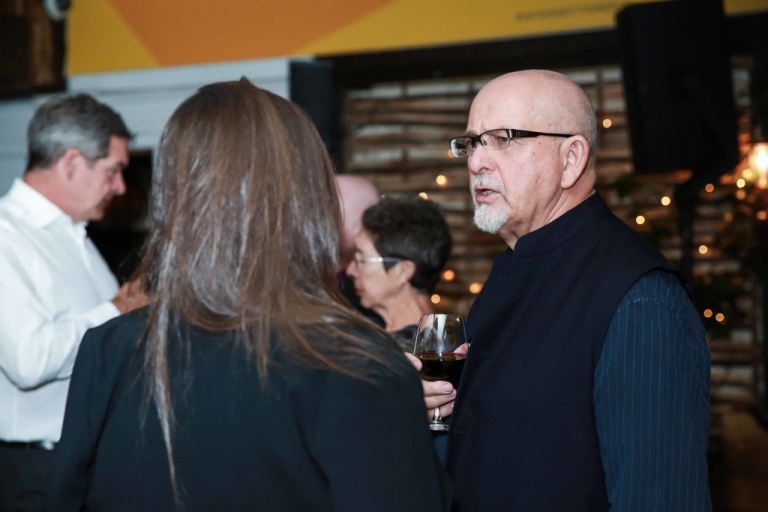 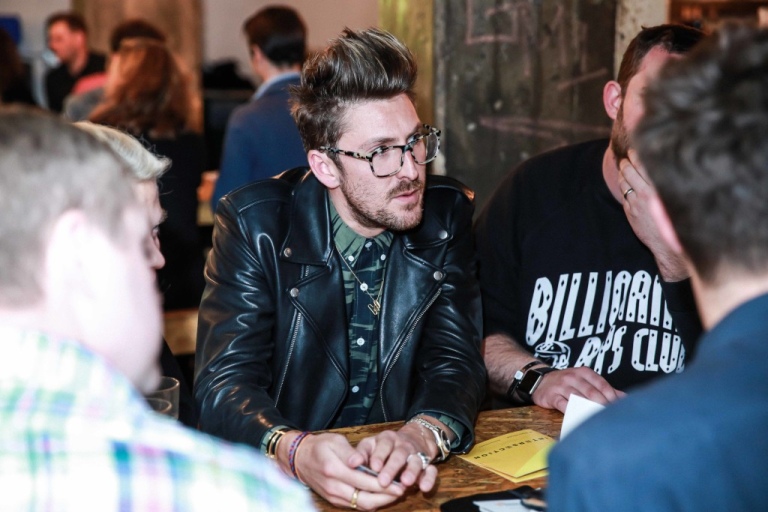 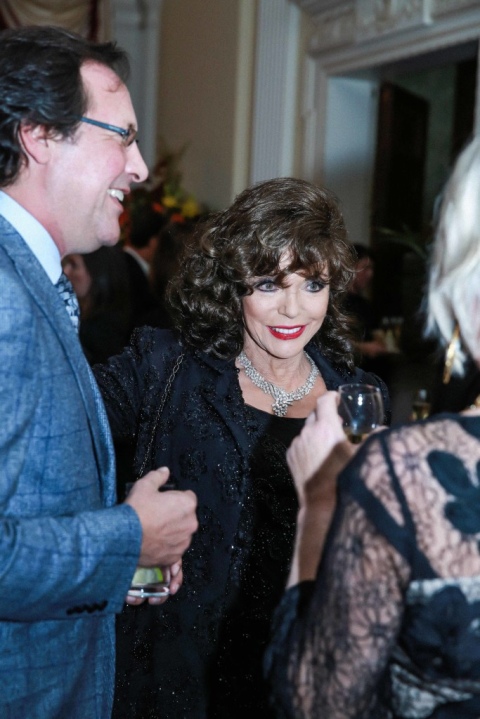 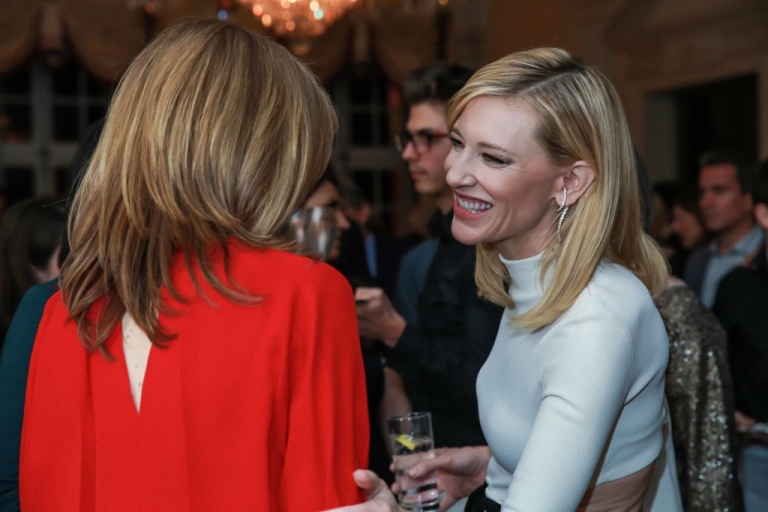